Is Global-Climate-Change Fact or a Hoax?

Global-Climate-Change often referred to a change in average weather conditions, is a change in the studied patterns of our climate system that has lasted for an extended period of time, such as decades to million of years regardless of the cause.

Though our planet needs the natural process of greenhouse gas effects to regulate it's temperature, what is not needed is the enhancement of these effects by human activities. 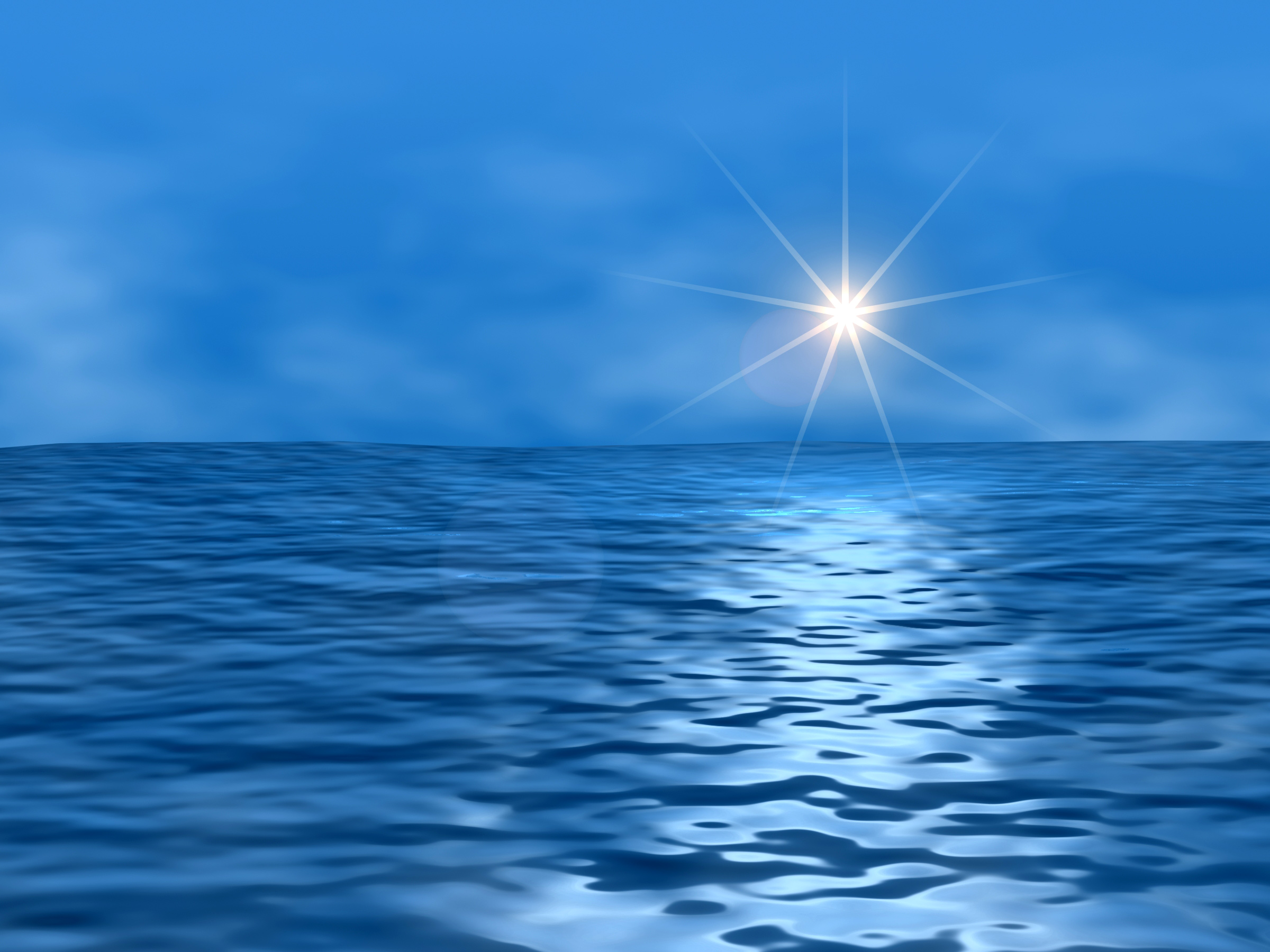 The burning of fossil fuels along with deforestation, excessive farming, and uncontrolled land developments are some of the causes for the increase in atmospheric temperatures. Billions of tons of carbon dioxide are produced every year, with part of these greenhouse gases being absorbed by plants and oceans, but the rest is going in the atmosphere.

Signs of Global-Climate-Change, and major changes in our climate system, have been studied by many different data platforms and technologies over several past decades. The World Glacier Monitoring Service shows us some of those changes.

Effects and impacts from Global-Climate-Change are being felt worldwide, with economic losses due to extreme weather events having increased, causing a large risk to our global and regional food security.

Health wise, it has lead to injury and loss of life with other indirect effects such as under nutrition caused by crop failures, decreased air quality, and diseases transmitted by food, insects, and water.

Our infrastructure is being damaged by heavy downpours, also extreme heat and rising sea levels with our water supply and it's quality being jeopardized.  Ecosystems and their benefits are being affected by hotter summers, colder winters, and events like wildfires, floods, droughts, and severe storms.

With the surface water temperature increasing, releasing more heat in the atmosphere, more frequent tropical cyclones and hurricanes could occur.  Ocean waters becoming warmer and more acidic, could have an impact on marine life and ocean circulation.

The Intergovernmental Panel on Climate Change(IPCC) estimates a rise in sea levels as polar glaciers melt, and with the increase in water temperature oceans will expand. People living in low-lying coastal areas, and poor countries with no resources to adapt to extreme temperature changes, and having no water resources, will be the hardest hit. 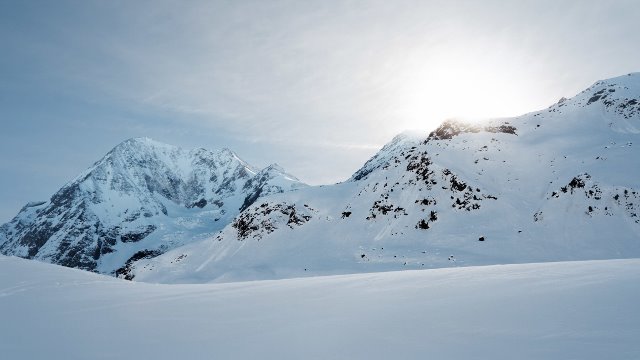 Humanity and agriculture can be severely affected by Extreme Weather Events such as heat waves causing heat stress, pollution, dehydration, hypothermia, and heat strokes. Also dried soil erosion can be the cause of decreasing lands available for agriculture, and dry vegetation the cause of frequent outbreaks of wildfires.

Marine population can be devastated by the evaporation of bodies of water making their habitat smaller, and decreasing the amount of nutrition within the waters. Wild animals and livestock population, can also be affected by heatwaves and cold waves that can bring unexpected freezing. Heavy persistent snow and extreme cold can cause hypothermia and starvation to animals that are unable to reach necessary food and water.

Global-Climate-Change is not a hoax, and we can respond to it by reducing green gas emissions, adapting to new changes, and by adopting clean pollution free energy standards which would be a beginning in the right direction for a healthier, economical future.

Parties to the UNFCCC (United Nations framework Convention on Climate Change) have agreed deep cuts in emissions are needed, and also to limiting global warming to below 1.5 or 2 Celsius degrees (3.6 F), akin to pre-industrial levels.