Climate-Impacts are already occurring due the rise in global temperatures in the last 50 years, which as nearly doubled and is sure to go up further causing more extreme weather and climate events. The burning of fossil fuels is mainly responsible for the increase of carbon dioxide in the Earth's atmosphere and is causing the rising of these temperatures, says a leading authority on global change, The Intergovernmental Panel on Climate Change (IPCC).

Scientists believe global temperatures are going to continue rising for decades, all due to human activities.  According to NASA, they say the IPCC  which includes 1,300 scientists from the U.S. and other Countries, predicts a rise in temperature of 2.5 to 10 degrees (F) in the next century.  The extent of Climate-Impacts will depend on individual regions, on the different ways to mitigate and on  how to adapt to change.

With increases in global temperatures of less than 1.8 to 5.4 (F)degrees (1 to 3 degrees Celsius) above 1990 levels, The IPCC predicts production of beneficial impacts in some areas, and some harmful impacts in others.

With future Climate-Impacts, it is predicted that disruptions of ecosystems and agriculture will increase by fires, droughts, pest infestations, invasion of species, and storms.

Other stresses on ecological systems such as land conversion, land degradation, harvesting and pollution, will cause damage or complete loss of some special ecosystems. The IPCC estimates that if temperatures climb more than 1.5 to 2.5 degree Celsius, 20 to 30 percent of plant and animal species will be at risk of extinction.

Another projection is the rise in sea levels which could rise to above 0.18 and 0.59 meters (0.59 to 1.9 feet) by 2099, and 18 and 59 cm(7.1 and 23 inches ) over the next century. These increases could be much greater if ice sheets in Greenland and Antarctica melt more quickly than predicted. More frequent flooding and coastline erosion will happen with the rising of sea levels, due to intense rainfall and hurricanes. Most affected will be those living in low-lying coastal areas, and those in poorer countries who do not have the resources to adapt to climate change.

There will be a reduction in rainfall in the sub tropics, and an increase in precipitation in sub polar latitudes, and also in some equatorial regions. In wet tropical regions, extreme precipitation events will become more frequent and intense.

Heat waves will be more intense and longer, and will likely increase over most land areas. We will also experience larger and more often severity of extreme temperatures, with more very hot days, and fewer cold days. Projections on the effects of greenhouse gas emissions on the environment, and on humans, will vary with some effects being beneficial, and others being negative.

Some good news is that mitigation and adaptation are actions humans can take to adjust to Climate-Impacts, most importantly with the reduction of carbon dioxide being the number one action taken to reverse global warming. Other important activities such as the use of renewable energies, carbon capture and storage, reforestation and also by preventing deforestation, and by controlling land developments. All these activities can  greatly help reduce greenhouse gas emissions. 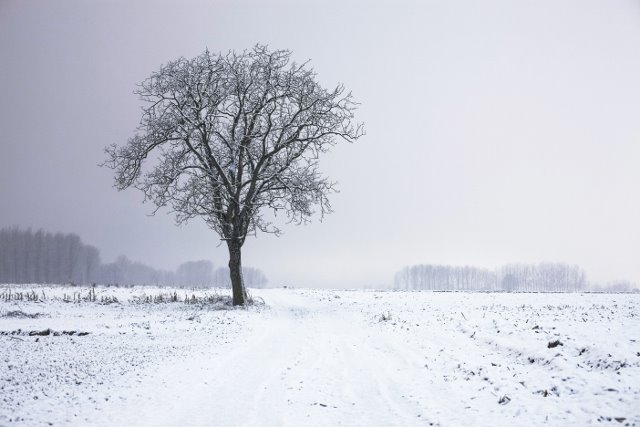