Climate-Change-Living is what we are now doing, and we are now experiencing some of the severe impacts from climate change that we were warned about by scientists for more than three decades, and the warnings are now intensifying. 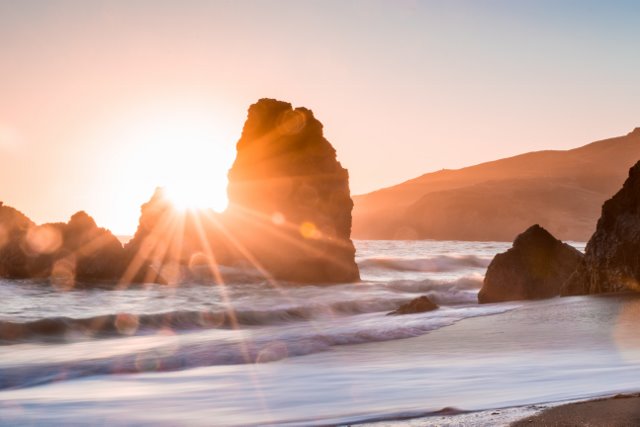 Making a difference in Climate-Change-Living will mean adapting, mitigating, and taking action.  New ways of thinking, planning, and actions to cope with the now, and coming outcome will be needed.  Climate change is a global problem and every country will have their ways of coping and adjusting to the changes.

According to The Intergovernmental Panel on Climate-Change(IPCC), the adaptation to climate change is the process of adjusting to the climate and its effects.

Local government agencies, and the private sector have an increasing responsibility in informing, financing, and helping the efforts of communities and households with their plans to implement their adaptive actions. In order to identify adaptation needs and options to reduce risks and build capacity, adequate information on risks and vulnerabilities are required. First estimate the risks climate poses to your most vulnerable assets, and then consider solutions and strategies.

Mitigation is the limiting of climate change effects by reducing or removing greenhouse gas (GHG) from the atmosphere.  It must involve individuals, institutions, and countries working together to increase energy efficiency, phase out fossil fuels, and replace them with low carbon energy sources or low to zero-emission ones like wind, solar, ocean waves, and biofuels. These are some of the Mitigation efforts that can lower and remove emissions from GHG allowing ecosystems to adapt naturally to climate change, protecting our food production, and enabling economic development to run smoothly.

Mitigation and Adaptation both compliment one another in Climate-Change-Living. Mitigation will reduce or remove GHG emissions, and adaptation will be the ability to adjust to the effects. But reducing, or removing emissions from our atmosphere will not guarantee or prevent further climate change impacts, and the reason is the extent, and the rate of climate change which will make the need for adaptation unavoidable.

Adaptation to Climate-Change-Living is the ability to cope and adjust to the changes in climate, but with the climate rapidly changing it could become much harder to do. It will mean to prepare and plan for adverse events, such as reducing loss of life and property by lessening the impacts from technological and accidental hazards, such as weather related disasters, wildfires, floods, severe storms, earthquakes, and hazards from terrorism.

Involved in adapting to global climate changes will be economic problems, both social and political, with the solution requiring international policies and agreements between countries for cleaner forms of energy. Local efforts will have to be made on the city and regional level such as public transport upgrades, energy efficiency improvements, along with support for city planning etc.

In developing countries, adaptation is very significant since they are bearing the brunt of global warning effects and have less capacity to adapt.  In different regions and populations, the capacity and potential for humans to adapt is evenly distributed. Also financially, the cost of billions of dollars annually in the next several decades is very likely for the economic cost of adaptation to climate change, and the exact amount of money needed could be much more.

Successful adaptation to Climate-Change-Living will depend on making it easy for natural systems, meaning human livelihoods, health welfare, food security and prosperity to adjust to a changing climate, so that ecosystems services on which humans depend, will carry on.