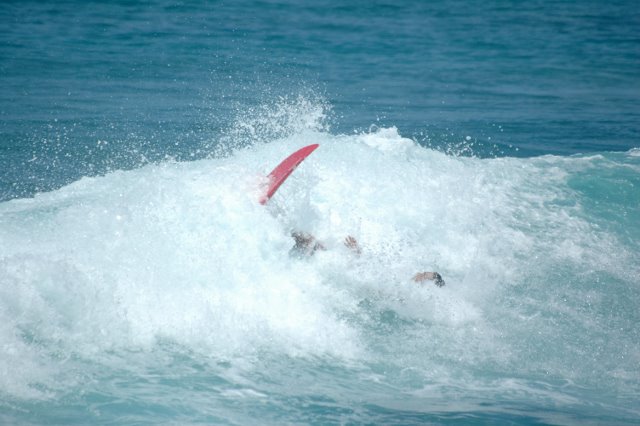 Ocean cycles which are relatively consistent though intermittent, makes Tidal Energy very predictable.  It's output is also very sensitive to water speed much like windmills are to wind speed, for  an example if the water speed doubles, the turbine will produce eight times more power.  Three of the most common tidal power generating methods used to-day are:  Tidal Stream, Tidal Barrage, Tidal Lagoon.

The kinetic energy of moving water powers Tidal Stream generators in the same way as wind is used to power wind turbines.  These tidal devices can be built into existing bridge structures without involving any aesthetic problems.  In Straits, Inlets, or by the shape of the seabed where there is land constriction, high velocities can be created in specific areas and be captured by the turbines.

Tidal Stream generators can be horizontal, vertical, open, or duct.  Each turbine is different in the way it captures the flow of passing water that  turns an impeller, but  the end result is that they all create electrical power.  They can be scaled up gradually from one device to an array, and even to a larger Tidal Energy Farm.

Much like a hydro-power dam, a Tidal Barrage spanning across the full width of an Estuary basin, Bay, or River captures the energy of moving tidal water allowing water to flow in at high tide and then releasing it back at low tide.  Sluice gates close at high tide and re-open once the tide shifts directions and ebbs.  This is done by allowing the higher water levels in the Estuary basin to flow through the barrage on its way out to sea with the water passing through the turbines, generating electricity. 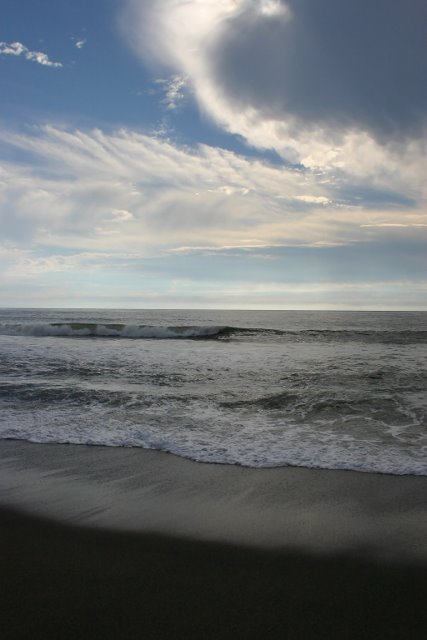 Similar to a barrage, a Tidal Lagoon is different in the way that it's constructed to be self-contained.  This man-made enclosure resembling a harbor or a marina does not extend fully across an estuary, a bay or a river.  It can be attached to land, or situated where the turbines placed in parts of the containment wall will capture the energy from the tides in the same way a barrage does.

The lagoon relies on the tidal range (the height between the high tides and the low tides). When the lagoon fills up with water the sluice gates open allowing water to rush through the opening turning the turbines to create electricity, while  on the ebb tide this process is reversed creating more power energy.

As with solar and wind, some Issues will have to be addressed such as  the effects on marine life and organisms, the degrading of water quality, and the disruption of sediment processes which are some of the environmental concerns associated with Tidal Energy.

However, studies are being carried out around the world where Marine Energy can be harnessed. The U.S. Department of Energy (water power program) have National Marine Renewable Energy Centers that are active in the in-water testing of Marine and Hydro-kinetic  devices and components.  The marine centers are also researching  acoustic monitoring, acoustic deterrence capabilities, environmental impact studies, corrosion research, etc.

Although not yet widely used, Tidal Energy is fast becoming an Alternative Energy. As with the future of fossil fuel being inhibited by the effects of pollution, climate change, and by the depletion of resources, this energy can be a very attractive alternative.