These small- hydro-power systems can be defined as having a generating installed capacity of up to 10 Megawatts which is generally accepted as the upper limit, though there are no consensus in the international community as to the definition of Small-Scale-Hydro.

In Canada, small hydro projects can be referred to upper limit capacities of between 20 and 25(MW), and in the United States, a capacity of 30(MW), while in China as high as 50 Megawatts. Many small installations are being used worldwide, and countries like Australia, Nepal and New Zealand are actively pursuing small hydro. 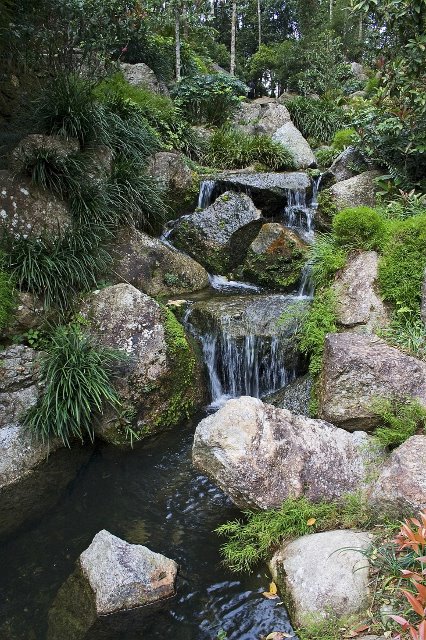 By using the natural flow of water a Micro Hydro system can produce 5 to 100 Kilowatts of electricity.  Often, a damned pool at the top of a waterfall,  an existing mill-pond or other artificial reservoir can be adapted to produce power generation.  A reasonable height of fall of water called the (head), and a dependable flow of water is required for a small hydro facility.  A typical installation, has water from a reservoir fed through a pipeline or channel to the turbine.  With pressure from the flowing water hitting the turbine blades, causing the shaft which is connected to an electrical generator to rotate, electrical energy is produced from the movement of the rotating shaft.

Micro Hydro systems can supply power to isolated small communities or homes, and can be connected to the Electric Power Networks especially where net metering is offered.  Off-Grid small hydro  systems are very flexible, and can be combined with other energy sources such as Wind and Solar.

With a generation of under 5 Kilowatts, Pico- Hydro can be useful where only a small amount of electricity is needed such as when a remote community with about fifty or so homes require enough power for one or two fluorescent light bulbs, a television or a radio.  Even a home in a developing Country, can be powered by a smaller turbine of 200-300 Watts.  Pico-Hydro systems being run-of-the-river have no reservoirs, thus minimizing environmental impacts.

Small-Scale-Hydro is non-polluting since no fuels are used, and can be cost effective when using existing irrigation structures, flood control, and dams.

In isolated remote areas these small systems can stand-alone or can be used for independent applications, also can be connected to the grid and provide power to the Network.  A well designed small hydro-power system can have minimal negative environment impacts, and in most areas of the world can make a very important contribution to future energy needs.

According to Natural Resources Canada, Small-Scale- Hydro is one of the best generation that up to now, provides remote communities across Canada with electrical Power. 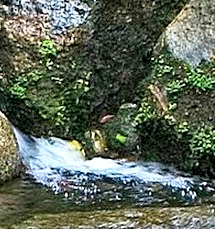