Net Metering is the use of renewable energy such as solar, wind, biomass, and hydroelectric for the generation of electricity. Customers while having their own alternative clean energy systems, can directly use the power they need and any excess amount can be exported back to the grid.

If the customer uses more power than his electrical system produces, he or she must pay the retail price, the same as a regular utility customer would.  If integrated into the system, excess power can go to energy storage for future credit.

People without renewable energy systems, can also benefit from the excess electricity by sharing in helping reduce the overall strain on the electrical grid, and also helping reduce the carbon footprint while doing something good for the environment.

Countries, states, and provinces can have different policies, but most laws involve kWh credits monthly rollovers, monthly payments of regular electricity base charges, small connection fees, and a yearly settlement of any left over credits. Some provinces in Canada, will pay rebates and allow funding for the purchase of new grid interconnected Net Metering systems. 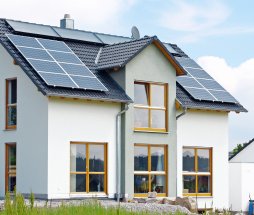 Grid-tied rooftop photovoltaic systems today have no way of storing the electricity for later use, meaning that when your solar system produces electricity it first powers lights, appliances, and electronics used in your home or business.

If a home that has an energy system (solar, wind) that produces more electricity during the daylight hours than can be consumed, the electrical meter will run backwards creating credits. At night, or at certain periods when the home uses excess electricity, the grid will make up the difference.

Consumers can have a bi-directional meter installed to monitor and record the flow of electricity to and from a home or place of business, and unlike feed-in-tariffs that require two meters, a home needs only one.

Virtual is the same  basic net metering (using one electric meter), except that it's being shared by several people. Home owners not having their own renewable energy system on their property, can still participate in shared renewable energy projects. Again, this is depending on the countries, states, and provinces applicable policies.

Canada, some states in the U.S., and other countries that encourage renewable energy development, have adopted the Feed-in-Tariffs programs. This scheme allows every home, farm, and businesses to become clean energy providers of solar, wind, hydro, biomass etc;, and guarantees them access to the grid for selling their renewable electricity at a guaranteed price.

The capacity of power allowed to be produced by the generating systems, is determined by the Countries, States and Provinces. In Canada, certain provinces like Saskatchewan, New Brunswick, Newfoundland and Nova Scotia, have a provincial Cap for renewable energy systems of 100 Kilowatts(kW) of electricity.

Other things to consider, are that your system must be sized to meet your electrical consumption, which means that the system that you use must be comparable to the power used by your residence.

This is another way of saving money, while using  renewable alternative energy sources  to create electricity, and also to reduce the use of conventional energies. 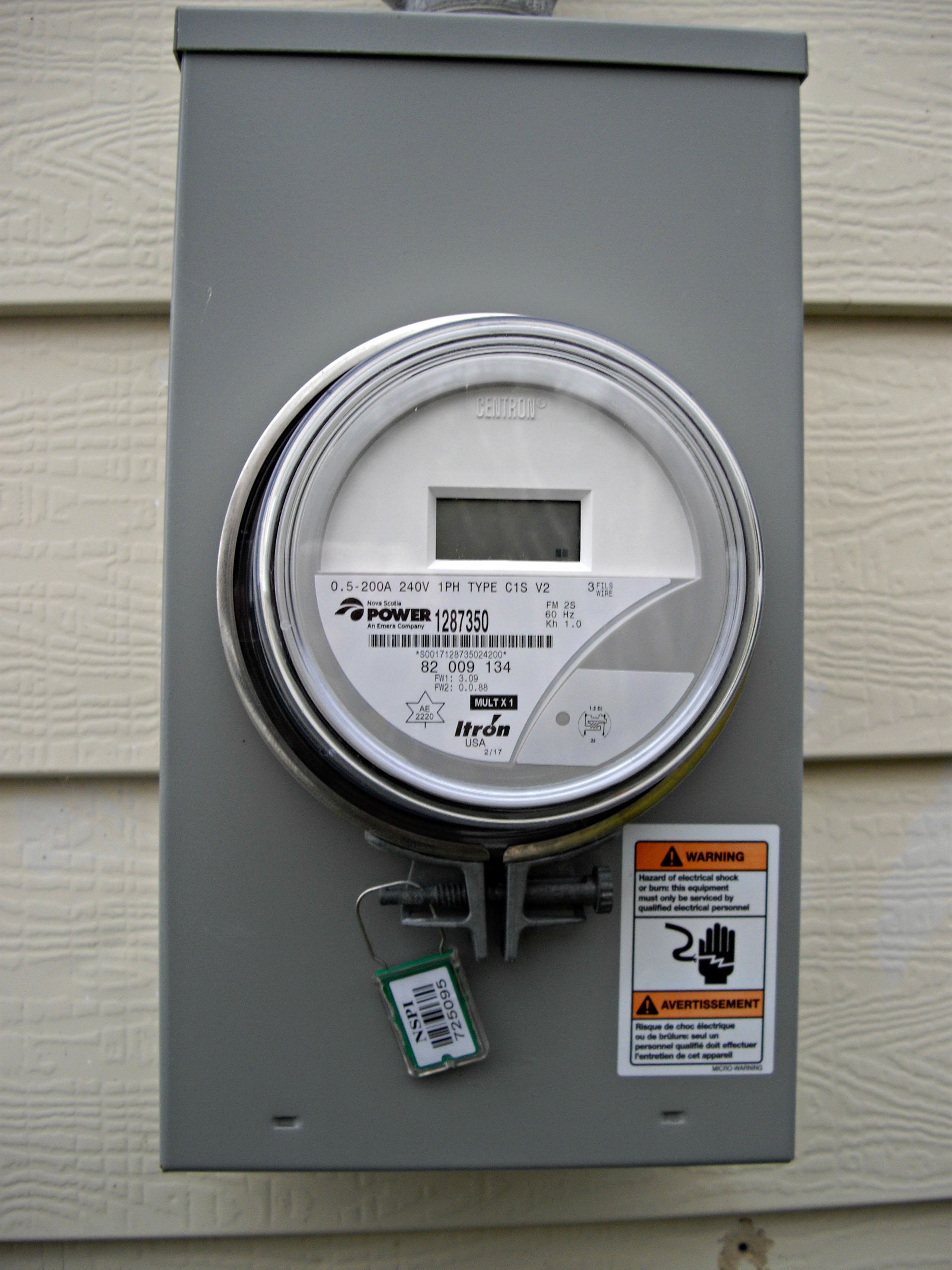