Electric-Hybrid-Vehicles:  The
Automotive Market of the Future 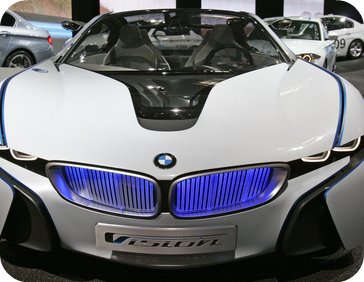 Electric-Hybrid-Vehicles having an internal combustion engine that runs on gasoline, diesel or other alternative fuels, and having batteries that are charged by regenerative braking, have no need to be plugged into any electrical outlet, unlike the All-Electric-Vehicles.

These vehicles use their combustion engine to generate electricity by spinning a motor-generator to either charge the battery, or directly power the vehicle.  They also use regenerating braking to convert the kinetic energy of the vehicle to electricity, which then charges the battery.

Electric-Hybrid-Vehicles are usually called Mild Hybrid or Full Hybrid, and they are  vehicles that produce less emissions than conventional ones, the reason for this is that their gasoline engines are smaller.

The Mild Hybrids use a battery and an electric motor to power the vehicles allowing the engine to shut off when it stops at traffic lights (etc.), and to re-start quickly thus saving on fuel, though they cannot run on electricity alone. They cost less to buy than the Full Hybrids, but have less fuel economy benefits.

Full Hybrids operate with more powerful motors and have larger batteries than the Mild Hybrids, and being sometimes called strong hybrids these vehicles can be driven on just electric power for short distances and at low speeds, they can also run on just the engine, the batteries, or a combination of both.

Fuel Hybrids are more expensive to buy compared to Mild Hybrids, but deliver better fuel economy.  Petroleum-derived gasoline is the main fuel used for most Electric-Hybrid-Vehicles, though Ethanol made from renewable energy sources can be mixed in with the gasoline making it more economical.

The Total worldwide sales of Electric-Hybrid-Vehicles as of  2018 is led by the Toyota Motor Company (TMC), followed by Honda Motors Co.LTD., and Ford Motor Corporation. Japan has now the largest Hybrid Electric Vehicle fleet in the world, surpassing the United States.

In the Electric-Hybrid-Vehicle Industry new technology, lower battery costs, and the rise in oil prices makes it very likely that more Hybrids like trucks, buses, pickups, Suvs, and delivery vans, military vehicles etc., are going to be on the upward trend.

Owning an electric hybrid to-day, is much easier with all the Government Incentives and Tax Rebates available. Also, driving one of these vehicles can make a lot of sense when it comes  to saving on gasoline fuel, plus it can also help the environment.

Becoming very popular on the roads today are the All-Electric-Vehicles, they derive their power from rechargeable battery packs with  stored chemical energy. For propulsion these vehicles use electric motors and controllers instead of internal combustion engines, but they need to be plugged into an electrical outlet to charge their batteries.

Having no fuel cells or fuel tanks greatly reduces the need for fossil fuels, and while operating in all-electric mode no air pollutants are emitted.  All-Electric-Vehicles in the future, could play a very important part in distributing sources of stored energy, by supplying extra power from their battery packs plugged into the grid during critical peak times. 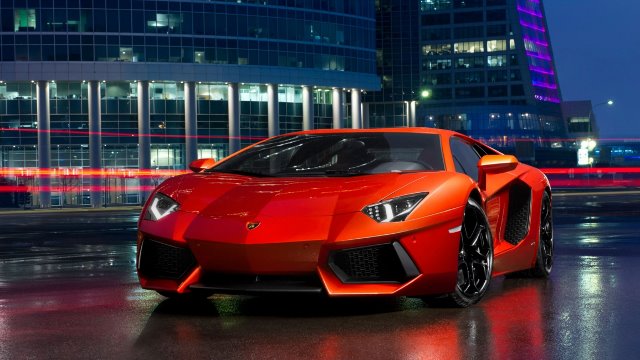