Climate-Change-Mitigation is the reduction and removal of greenhouse gas from our atmosphere which can help limit the effects of climate change done to our natural environment, to our ecosytems and to our human societies.

To combat climate effects, individuals, institutions, communities and countries, will have to share the common goal of eradicating greenhouse gas emissions according to NASA.

Climate-Change-Mitigation will mean phasing out fossil fuels and replacing them with clean alternative energy sources such as wind, solar, geothermal, waves, tides and biomass.  Increasing energy efficiency to reduce the amount of energy used to provide products and services, and by protecting our forests from depletion with reforestation.  Also by using electric and hybrid vehicles with some of them being powered by renewable energies instead of gas and oil, by the use of carbon sinks such as using soils, forests and oceans as carbon storage, and by reducing plastic pollution of the ocean and land by giving up single-use plastics, are all steps that can be taken to reduce carbon emissions.

Mitigation Actions such as reforestation can reduce GHG emissions by increasing carbon sinks (Natural reservoirs that stores carbon-containing chemical compounds that have accumulated over a period of time) that can remove carbon dioxide from the atmosphere.  Reforestation restores degraded lands along with other environmental benefits such as reducing erosion, salinization control, the protection of watersheds and our food security.

According to IPCC,  technologies such as bio-energy with Carbon Capture and Storage, biochar, ocean fertilization, and enhanced weathering will also remove carbon dioxide.  More Mitigation Actions that can be taken are the changing of land-use and the storing of carbon in plants, trees, and soils by management practices.  Also, by increasing ocean carbon storage, through engineered chemical reactions that captures carbon dioxide and stores it in reservoirs. 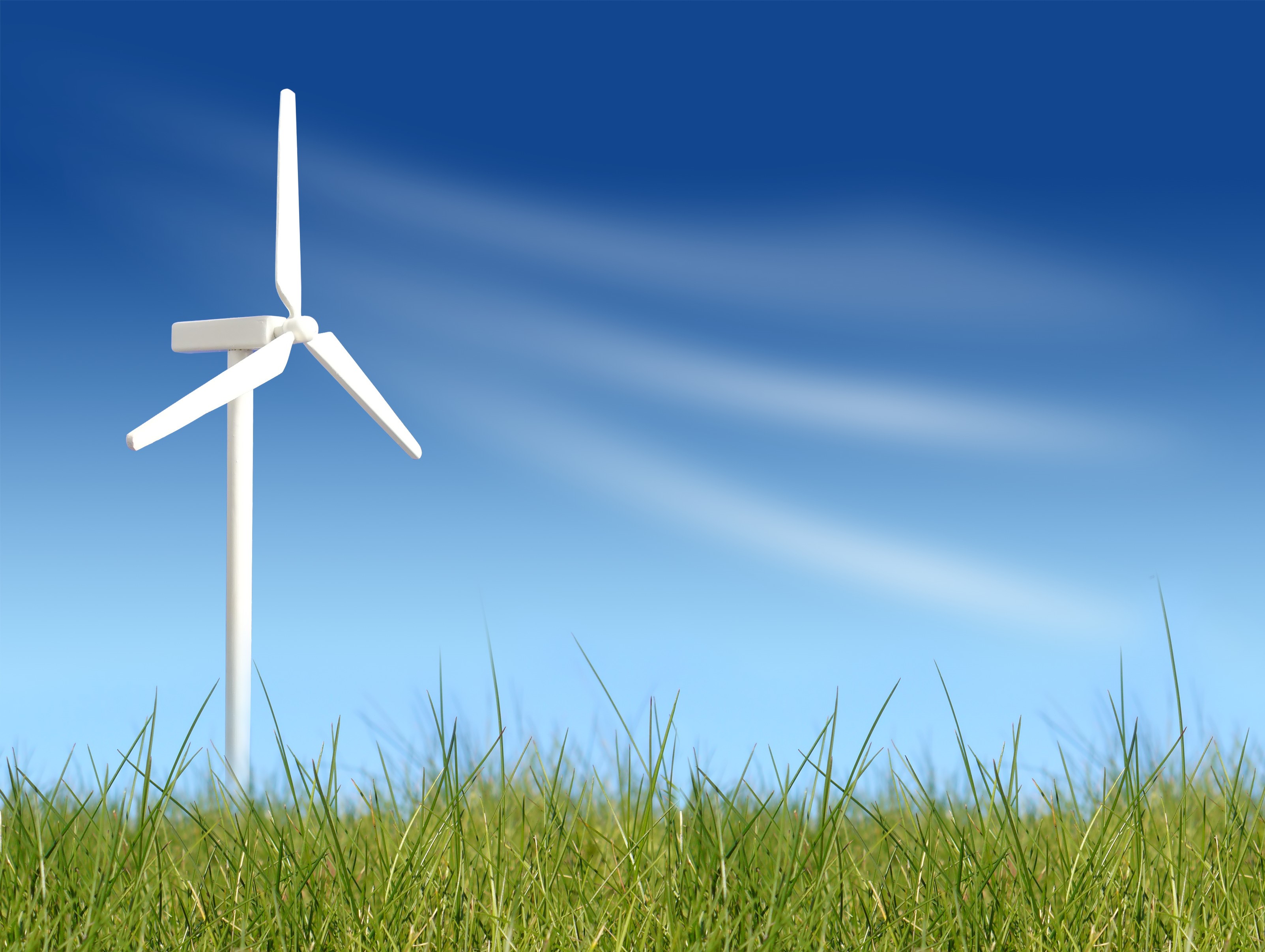 Energy Efficiency which has increased in our power generation with the use of clean renewable energy such as, solar, wind, geothermal, hydropower and bioenergy, can help reduce the amount of energy used to provide products and services.  In the building sector, new buildings using passive solar designs, low energy or zero-energy building techniques, and renewable heat sources such as solar heating and cooling, geothermal heating, heat pumps and heat exchangers are other Climate-Change-Mitigation actions.

In older buildings, retrofitting can be done by using efficiency techniques such as the use of high efficiency appliances like, hot water heaters and furnaces, cook stoves, fridges etc., by also using efficient lighting(ex: energy bulbs), using water efficient fixtures, the use of tempered glass windows, insulation and Class A "assembly rating" roofing, which addresses both the roofing and the basic components.

Smart urban planning such as, land use, transport choices, housing and individual behavior can be used to mitigate the effects of climate change. 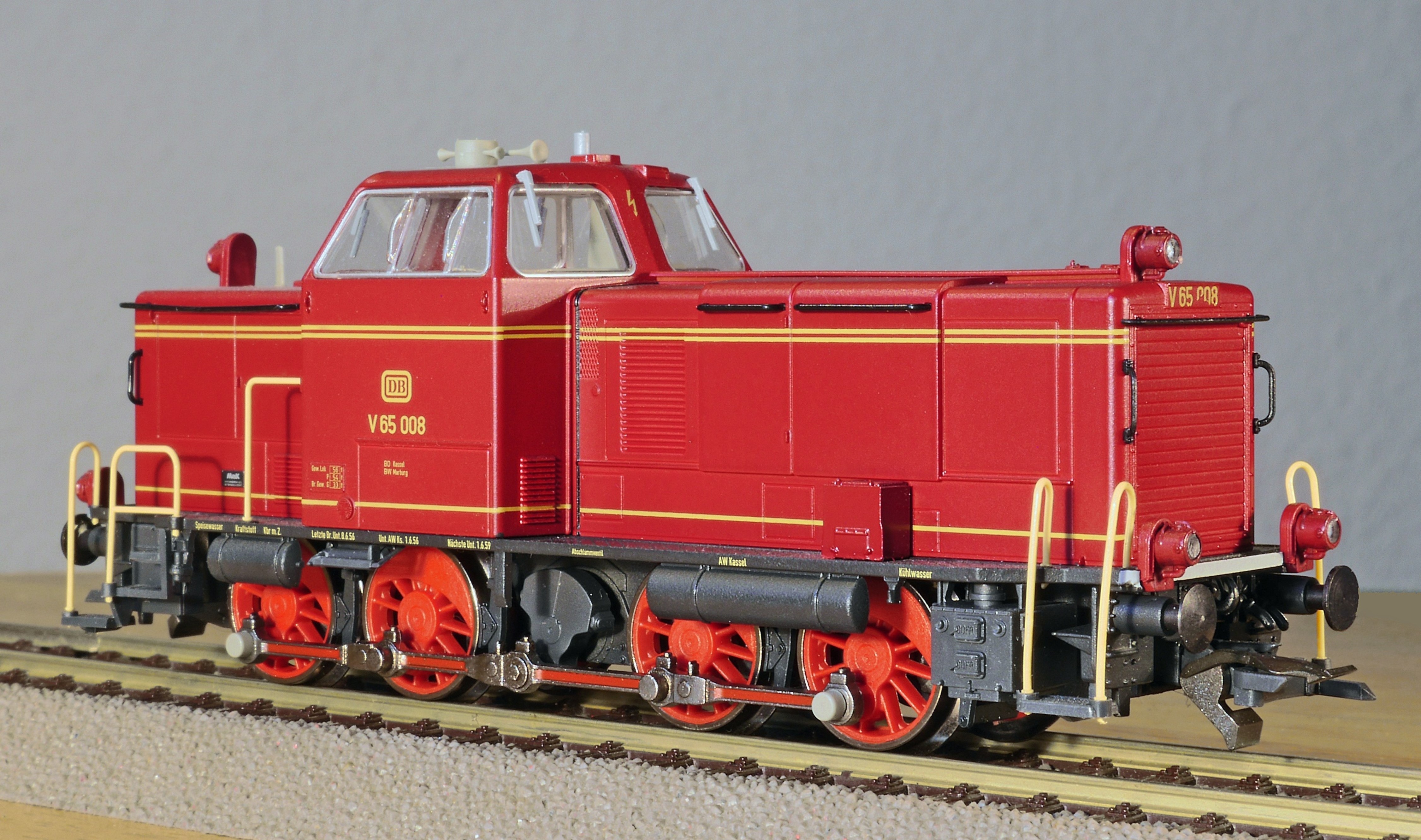 In the transport sector, greenhouse gas emissions can be lowered by the use of low-carbon electricity, biofuels, and by increasing fuel economy in automobiles such as with the use of electric vehicles, electric hybrids and plug-in hybrids, all considered efficient vehicles.

Using public transport and rail instead of road transport, walking and cycling etc., also improving land-use and transport planning are some of the Mitigation Actions that can have health, safety, economic and social co-benefits in all regions.

In Industry GHG emissions can be greatly reduced by, upgrading, new technologies, and innovations.  Shifting to low-carbon electricity, new industrial processes, efficiency in material use, recycling and recovering energy can reduce the use of fossil fuels.

There are strong Climate-Change-Mitigation opportunities for non-carbon dioxide gases which include, reducing hydrofluoro carbon emissions that can be done by process optimization and refrigerant recovery, also by recycling and substitution.

The application of technologies and measures in both large energy intensive industries, and small and medium enterprises, can improve performance and plant efficiency cost effectively.  With  cooperation across companies and sectors, including the sharing of infrastructure, information and waste heat use, there could be a reduction in energy and material use which would lower greenhouse gas emissions.

Since Agriculture accounts for almost one third of GHG emissions, cropland management, grazingland management by preventing overgrazing, and restoring organic soils to increase soil carbon storage, are all Mitigation Actions that can be taken to lower these emissions.

Reducing the improper use of fertilizer, reducing or not using tillage methods, not storing manure in the open air causing Nitrous Oxide, and converting land used for plowing into grasslands, are more Climate-Change-Mitigation actions.

Climate-Smart-Agriculture is the smart way to help manage agricultural systems effectively while coping with climate change.  The CSA's job is to increase productivity and income, to help people adapt to climate change and to reduce greenhouse gas emissions when possible.

So better land management, and restoring degraded lands and organic soils can have health and environmental benefits for farmers, communities, governments, and can play a big part in addressing climate change.